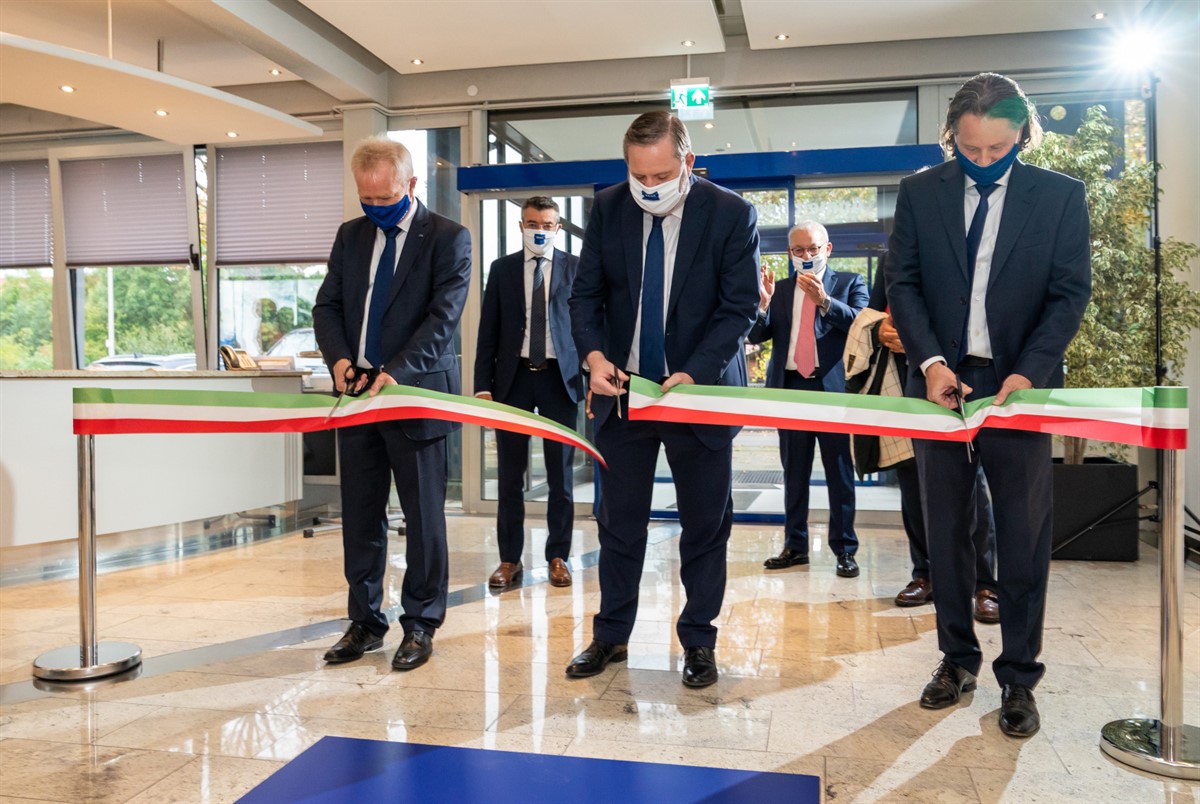 Germany is currently the first market for TEXA, also thanks to the agreements signed with the vehicle manufacturers.

Today the President Bruno Vianello inaugurated TEXA’s new German branch in Obersulm, north of Stuttgart, that, with its over 3,000 square metres, triples the dimensions of the old premises in Langenbrettach, operational since 2002.

For TEXA (that exports more than 80% of its production) Germany represents the main market worldwide in the Garage Equipment industry with a turnover of approximately 26 million Euros including independent workshops and vehicle manufacturers.
An extraordinary result in an extremely demanding country that certifies the quality of the products, entirely Made in Italy, by TEXA.

“I have always wanted my electronic diagnostic tools – said the President Bruno Vianello during his speech – to have the Italian genius and style, combined with a German solidity and build quality. For this reason, over the years we have become certified based on the strictest German automotive regulations such as TISAX and VDA 6.3. This effort allowed us to gain credit with the most important German vehicle manufacturers, among which the Volkswagen Group that is today one of our major customers. It was a large investment, but developing products in collaboration with German manufacturers allowed us to grow more and acquire important technology and know-how. Therefore I am very happy to be here to inaugurate TEXA’s new German branch on its symbolic 18th anniversary.”

The new branch, that employs 45 people, also represents an extraordinary operating base for promoting among German manufacturers TEXA’s revolutionary electric powertrain for top-of-the-range vehicles. In fact, three years ago TEXA founded the E-Powertrain division, capable of developing an innovative axial electric motor that has already drawn the attention of large automobile groups.

Among the innovations of the new facility, there are the over 2,000 square metre warehouse and spacious classrooms for the training of technicians and mechanics, which has always been one of TEXA’s strong points through its TEXAEdu unit.

“Today TEXA Germany – says Werner Arpogaus, who has always headed the German branch – follows over 25,000 customers, among which even large spare part associations. We gradually purchased the old building, but the spaces were no longer sufficient. This new site is strategic and allows us to further increase our business. We wanted to develop it following the standards of care for the employees that have made the Italian headquarters so famous.” 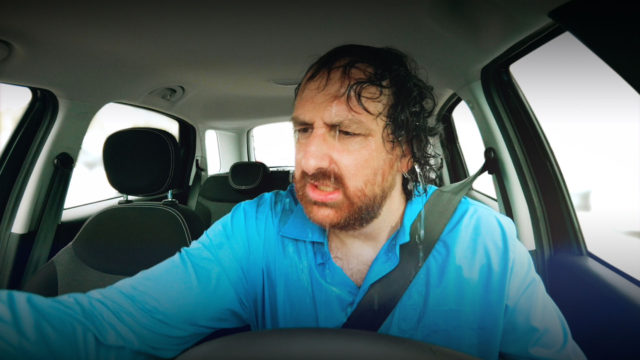 HOW MUCH DOES A PERFECTLY WORKING A/C SYSTEM COUNT? 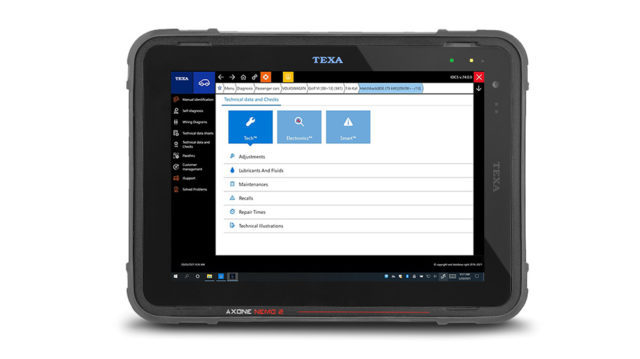 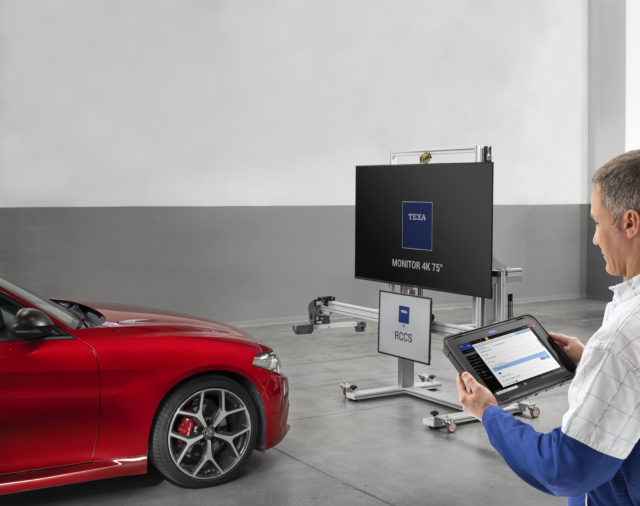 TEXA RCCS 3: THE GREAT NEWS FOR THE WORLD OF ADAS 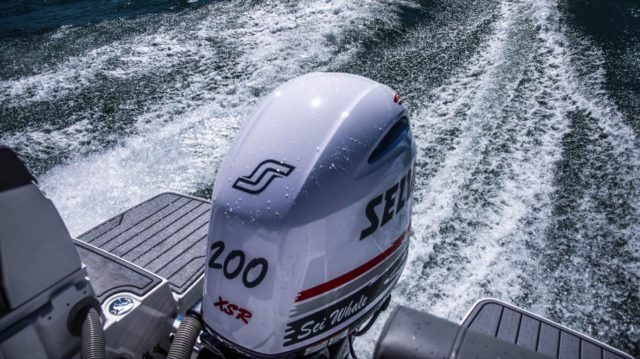