Home > News > HOW MUCH DOES A PERFECTLY WORKING A/C SYSTEM COUNT?

HOW MUCH DOES A PERFECTLY WORKING A/C SYSTEM COUNT?

TEXA EXPLAINS IT IN A FUNNY VIDEO

In the summer, the driving comfort is ever more important, which is why the A/C system must work properly. TEXA has addressed this issue with irony, making a video that takes inspiration from a hilarious scene in a famous film.

We are in the hottest time of the year and for many drivers, especially those who use their cars all day for work or to travel towards a holiday destination, air conditioning in the passenger compartment is a comfort that is difficult to do without.

The new TEXA video plays on the need to have a perfectly working A/C system. To emphasise the idea, inspiration was taken from a hilarious scene in the comedy film “Airplane!”, where the protagonist sweats exaggeratedly while performing an absurd emergency landing with an airliner at the airport in Chicago.

On the other hand, in the TEXA video, a driver is dealing with an A/C system that has run out of refrigerant, while driving in an extremely hot summer day. Despite his repeated, clumsy attempts to activate the system, the passenger compartment gets hotter and hotter, and the poor man starts sweating profusely. When the situation seems beyond repair, a workshop specialised in recharging air conditioning systems with the A/C stations of the KONFORT range suddenly appears on the road.

The final scene shows the protagonist back on the road, smiling and refreshed by the A/C that now works perfectly. To strengthen the message, the clip ends ironically with the company’s tagline temporarily changed into “Simplifying the present, cooling the future”.

The video is available at the following link: https://youtu.be/cM0h6UvsBrY 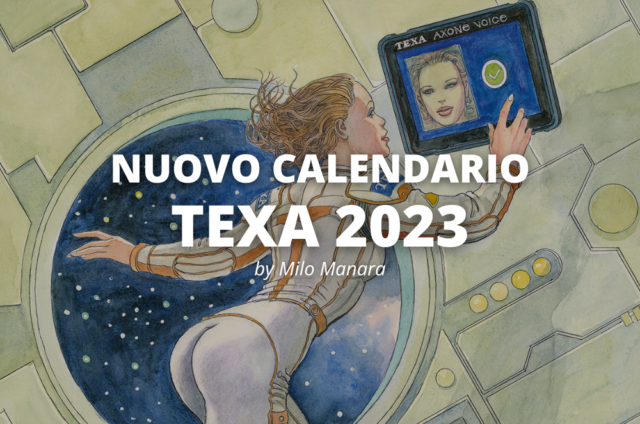 TEXA “IN OUTER SPACE” WITH THE 2023 CALENDAR BY MILO MANARA 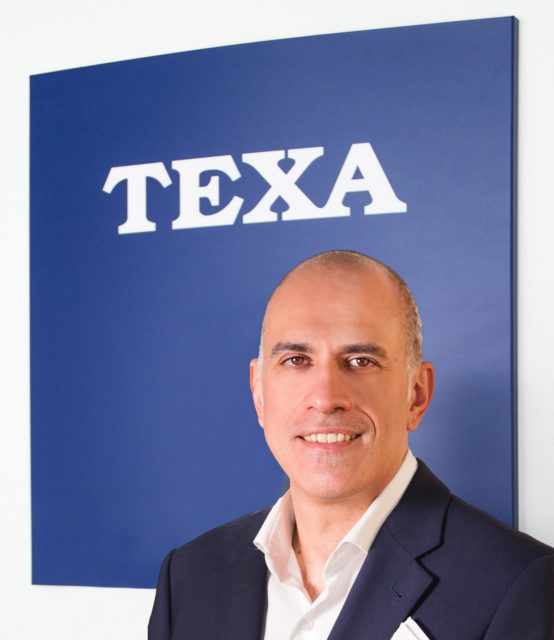 EVEN MORE DETAILED TRUCK DIAGNOSIS WITH THE NEW DATABASE 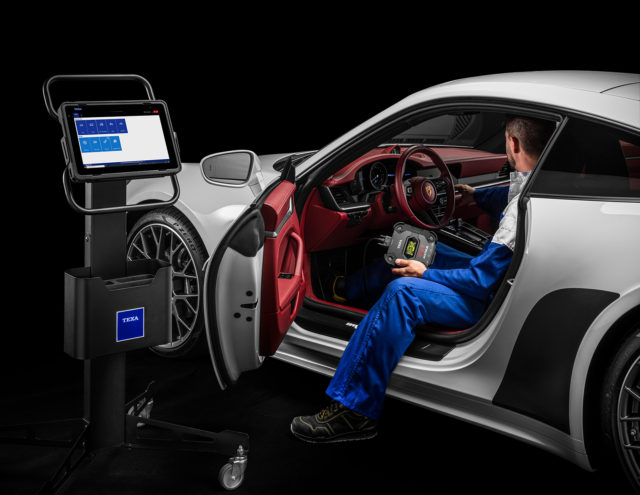